If you are thinking of having a Sunshine Coast holiday in Queensland, you really ought to plan a visit to Australia Zoo. It’s located near the Glasshouse Mountains just north of Brisbane. With abundant Sunshine Coast accommodation close by, the zoo is one of the most popular tourist destinations in the entire country. You may know it as being the home of the late Steve Irwin, who was better known as the Crocodile Hunter.

The zoo’s history began in 1970, when Bob and Lyn Irwin (Steve’s parents) purchased some land and opened the Beerwah Reptile Park. The park flourished and in 1980 it was renamed the Queensland Reptile and Fauna Park. The Irwin family spent much of their time in the 1980s capturing crocodiles in conjunction with Queensland’s Wildlife Service. The family frequently released the captured crocodiles back into the wild, but when one couldn’t be released, it found a new home at the Irwins’ park. Eventually the family opened the Crocodile Environmental Park as well, and it was very popular because visitors could watch live crocodile feedings. Steve Irwin, the Crocodile Hunter, became the manager of the park in 1992, and at about the same time the park was renamed Australia Zoo. It is now one of Australia’s top tourist attractions, and its 29 acres are home to more than one thousand animals.

Australia Zoo is renowned for its crocodiles and other reptiles, but it also boasts many other native Australian animals, and exotic animals, too. Visitors will see koalas, echidnas, gliders, opossums, dingoes, wombats, bettongs and Tasmanian devils on the zoo’s grounds. Visitors are not only allowed to hand-feed kangaroos in an open range area – they’re encouraged. African animals also live at Australia Zoo, including elephants, tigers, cheetahs and rhinos, and animals from other regions of the world include foxes, lemurs, and camels. Reptiles on display range from boa constrictors to alligators, and there are many different kinds of snakes and turtles.

In addition to the animals, there are many other things to do at Australia Zoo, and plenty of things that will keep the entire family entertained. Visitors are able to get up-close and personal with the animals at the zoo during the family shows. There even is a show that lets guests hand-feed elephants. And another show lets zoo visitors feed camels and see foxes from up close.

The zoo provides the opportunity to see animals behind the scenes. Although they do have an additional charge, these opportunities include Wombat Encounters, Cheetah Walks, Echidna Encounters, Tiger Walks and tours of the Australian Wildlife Hospital. You can be sure that you will find the animal you love at Australia Zoo. With plenty of Sunshine Coast accommodation to choose from, this great Australian icon is truly a tourist attraction not to be missed. 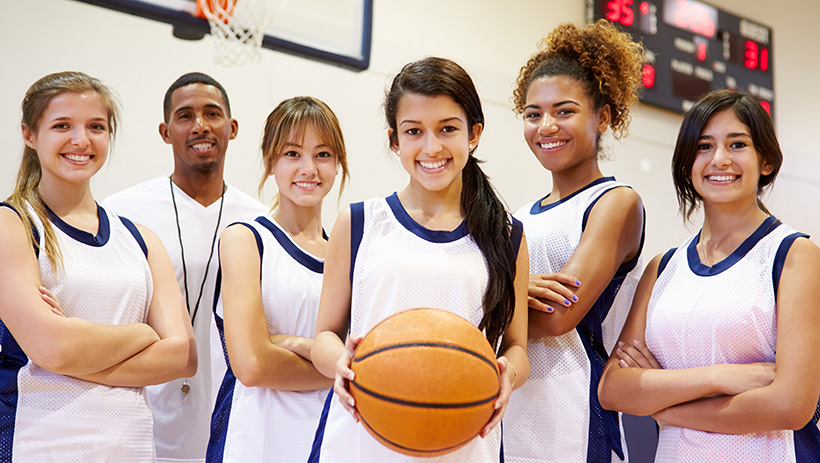 Get into school basketball coaching

Do you love the game of basketball? Are you too old to play competitively? Would you enjoy coaching kids basketball? If this sounds like you, becoming a school basketball coach may be one option that you should look into. There are thousands of school teams all over... 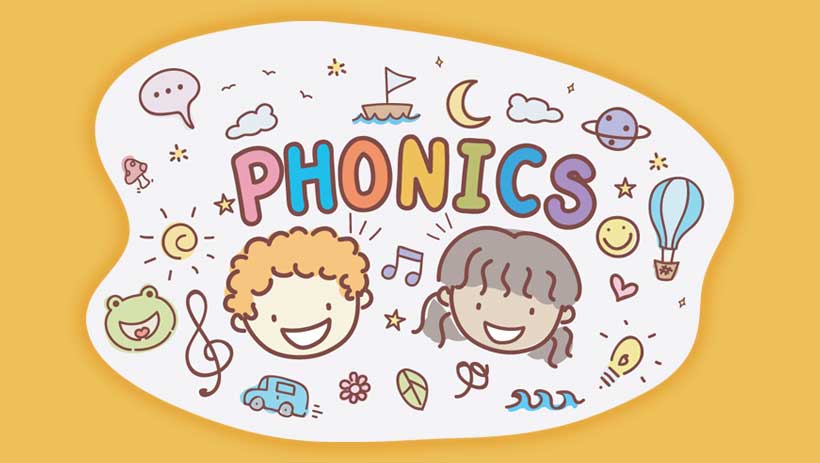 Art Culture Environmental Learning Excursion Health And Wellbeing Reading Skills Sustainability
← Kids Camps for Experiential Education Kids Can Be Green Too! - 7 Ways to Teach Your Kids to Help Save the Planet →